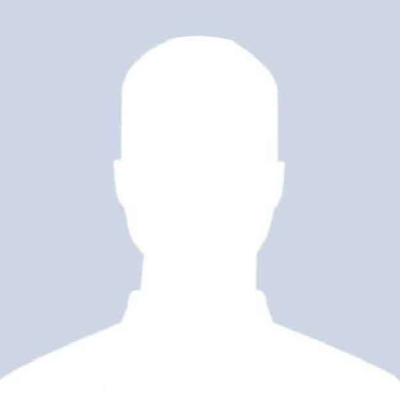 Ron Rodgers has been a distribution sales and marketing consultant for over 40 years with various motion picture distributors and independent producers. Ron began his career with the original Sunn Classic Pictures, Inc. In 1980 he became the Vice President and General Sales Manager for Taft International Pictures one of the most successful independent distributers of all time. Mr. Rodgers also owned Rocky Mountain Pictures, Inc., which helped to facilitate the needs of the non-studio released films for over 25 years.