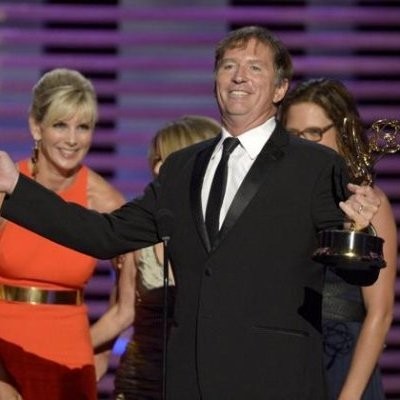 Greg DeHart is an Emmy Award winning Director, Producer and Showrunner with over 80 documentary and non-scripted projects to his credit. One Last Hug: Three Days at Grief Camp followed five children at Camp Erin, a grief camp for children who have experienced the death of a loved one. The HBO film went on to win a 2014 Emmy for Outstanding Children’s Program, as well as several other awards. S-21: Inside Pol Pot’s Secret Prison exposed the horrors behind the walls of Cambodia’s Khmer Rouge notorious prison, garnering two Emmy nominations and the prestigious International Documentary Association Award for Best Episode in a Continuing Series. A former professional baseball player, DeHart is currently producing the documentary on Max Patkin, the Clown Prince of Baseball, for Sunn Classic.